Does Your Pet Love You?? 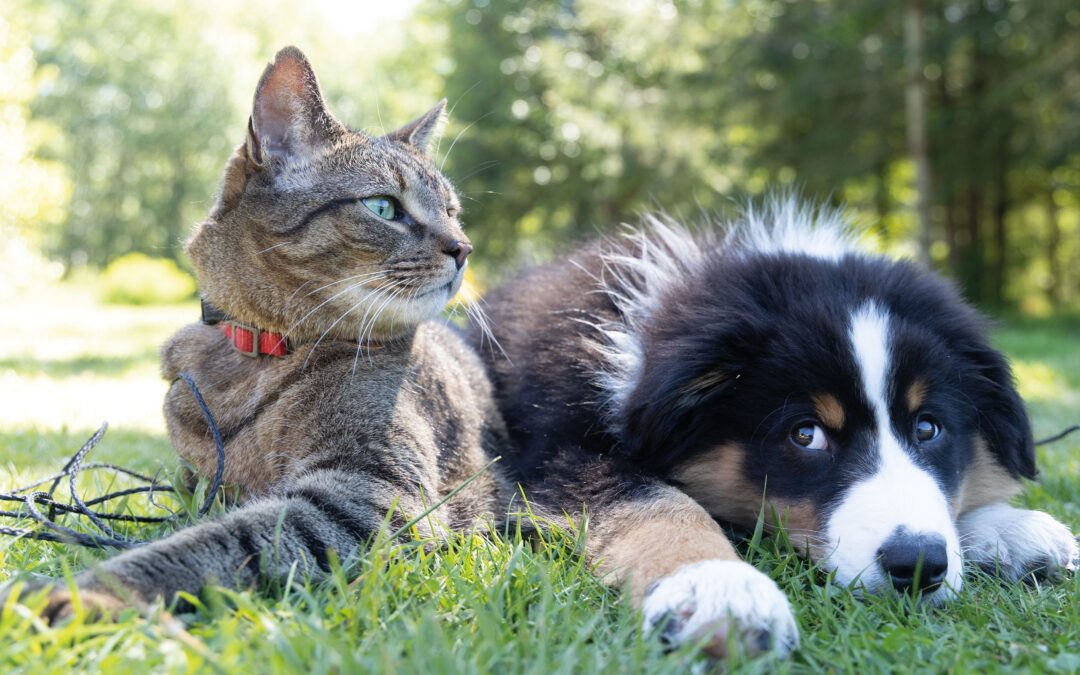 One interesting side effect of the COVID 19 pandemic has been the opportunity to take a closer look at the human animal bond. As the recent explosion in dog and cat ownership has shown, humans draw heavily on their pets for emotional and physical support. Many humans express love and devotion for their pets. However, what about the animals? Do they feel the same about us? In general the science advises that to conflate feelings and emotions is unwise. There are animal behaviours that connote emotions, but we cannot infer we therefore know what animals feel.

All that said and setting to one side complex scientific and philosophical questions about the meaning and nature of love, there are indicators that dogs and even cats may feel something akin to affection for their humans. Here is a quick guide to some of the evidence:

Unsurprisingly, it has proven much more difficult to get pet cats into scanners or laboratory test scenarios, so the evidence here is thinner. Also, Felines are not so well domesticated that they depend on us utterly. But can cats love us or only what we can do for them? The jury is out, but it is thought that some cats are more social than others and many show signs of something akin to affection.