Dealing with Conflict in Relationships 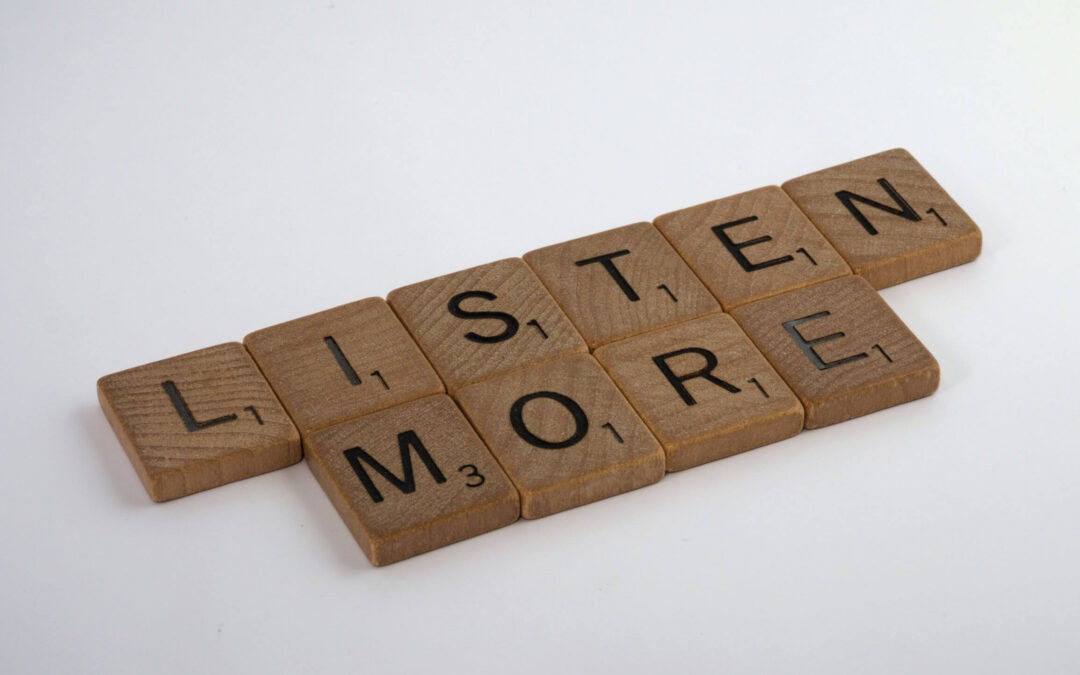 Conflict gets bad press, but it’s an inevitable part of life.

Occasional quarrels or disagreements are normal and healthy. People can’t agree on everything because we are all individuals with different views, experiences, needs and opinions. The differences between us are what make our relationships interesting and real!

As a hypnotherapist I often work with clients to help them improve their relationships. Communication and conflict are areas that people commonly struggle with.

I’ve noticed that while some people can have an argument, clear the air and then put it behind them, others find conflict really difficult to handle. This can be because we’ve experienced turbulent and maybe traumatic experiences in the past making us fearful of angry reactions. Or maybe we grew up in a family that never argued (either problems were not discussed or issues were dealt with more calmly and rationally).

Disagreements are inevitable in healthy, honest relationships. Yet conflict can get out of hand and have a real negative impact if it’s not dealt with thoughtfully. Below are some tips to help.

DO’S and DON’TS when dealing with conflict:

DON’T deny, avoid or ‘gloss’ over issues. Problems can set in if we constantly deny feelings or don’t speak our truth with others just to keep the peace.

DON’T make it a competition! Fighting or competing to be right or to win the argument is a bad move. You have to decide whether it is more important to be right or to be happy. And pick your battles, if you feel really strongly about something then put your point across and stand your ground that this is your view and will remain so. But attempting to ‘win’ every time could cost you the relationship eventually.

DON’T talk when angry/tired/hungry! If you are angry and emotions are heightened take a break before talking.  Say something like “I’m too angry to talk right now. Let’s talk later when I’ve/we’ve calmed down.” Then give yourself some space, maybe a walk or just remove yourself for a while until you feel calmer.

DO listen. Let the other person have their say without being interrupted.

DO talk about the action, behaviour or situation that you don’t agree with. (Rather than attacking the other person.)

DO deal with one issue at a time. Avoid temptation to throw past disagreements or situations into the discussion. Just stick to the point at hand.

DO be prepared to apologise. Sometimes you have to make the choice of being happy rather than always being ‘right’. Apologising doesn’t mean accepting that you were wrong. You are just saying you’re sorry that there was a disagreement, and that the other is upset.

DO seek to understand even if you don’t agree.

Dealing with conflict is a skill and if it is unfamiliar or uncomfortable it’s good to know that it becomes easier with practice. The important thing is that both parties want to resolve any issues that arise. If it’s a difference of opinion, sometimes the resolve comes by just agreeing to disagree and respecting each other enough to let it lie.